Many novels, particularly the lengthier multi-volumes in the fantasy field, are packed with characters, some major, some minor, others appearing so intermittently that they can be easily forgotten. Many readers will remember a full cast list with no problem; or they simply go with the flow and, especially with a well-written story that has an engaging narrative, hardly ever need to check the list of characters, or dramatis personae. Nevertheless, having something that can be referred to when you’re unsure just who is who can be invaluable. Think Lord of the Rings or Game of Thrones and you can see what I mean. Or you may be reading mainstream or crime or any other genre: the arguments for the dramatis personae may still apply.

Though you – the writer – may decide not to include the cast list in the final book when published, it is vital that you maintain such a reference when writing the novel – and for use in the editing stage. Speaking as an editor, this list plays a crucial role.

The cast list should include a short description of salient characteristics and relationships. I would also recommend that it includes all the major place names, including brief notes on appearances and location. Just recently I’ve edited several novels, only to be pulled up because of simple, easily over-looked and easily avoided issues. Here are some examples of continuity glitches that occur most often:

Methods for keeping your notes up to date and easily referenced are as many and various as the characters themselves. I know of some writers who rely on post-it notes. There are those old school index folders or, in some cases, address books with alphabetised tabs. Many people now use databases and spreadsheets. Or they employ one of the many writing software packages – Scrivener probably being the most well-known example.

There is no need to go overboard with this. Keep the dramatis personae brief and to the point. You do not need to write long biographical essays on each character. The dramatis personae means that you can avoid including long and often irrelevant descriptions of the characters in the opening narrative of your novel. You can get on with the story and bring in those little details as and when they are needed.

Remember: with the dramatis personae preparing the final edits will be far less time consuming – and when employing an editor, far less expensive!

Where excellence is the only genre 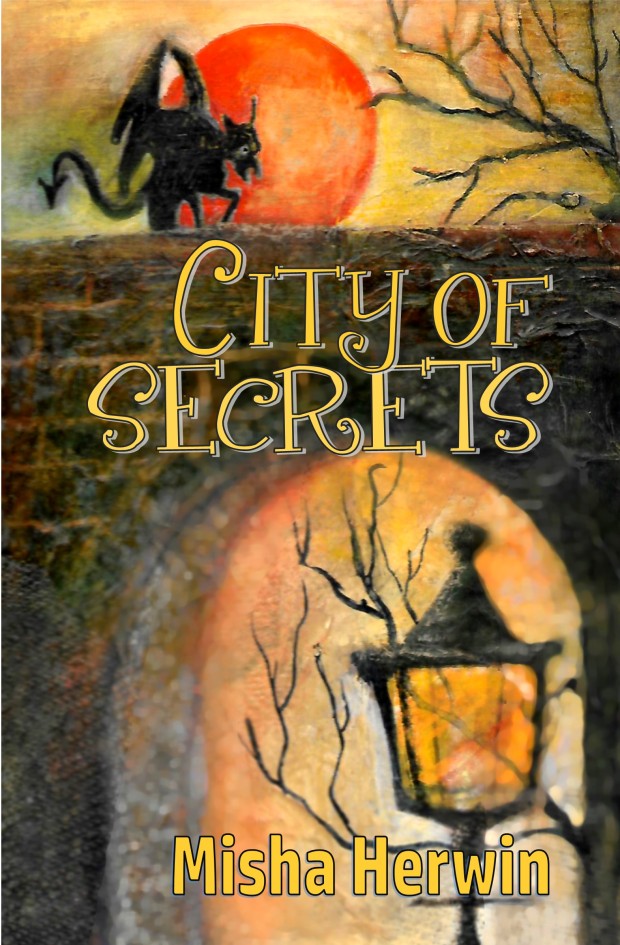 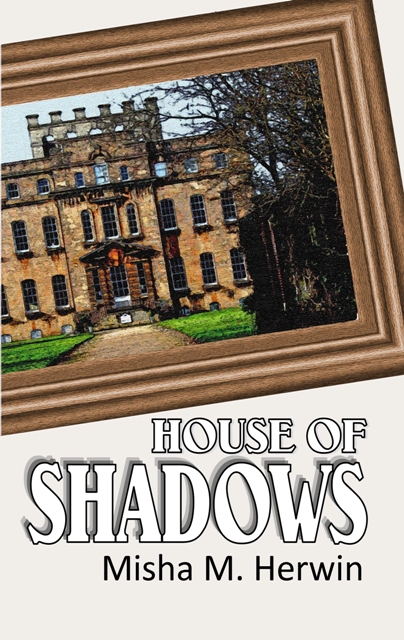 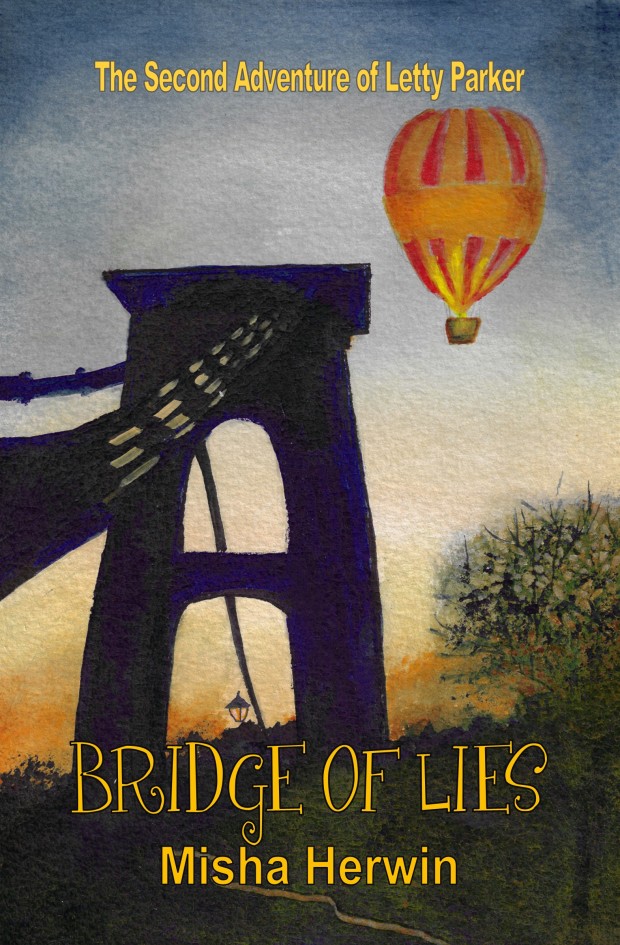 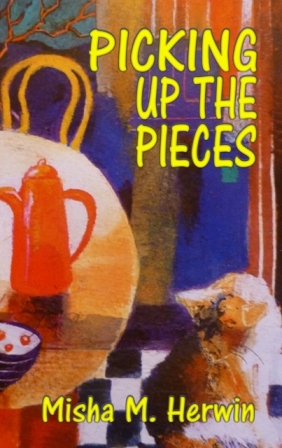 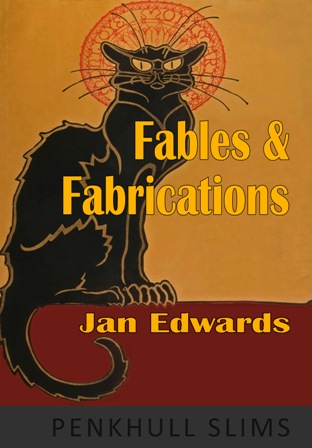 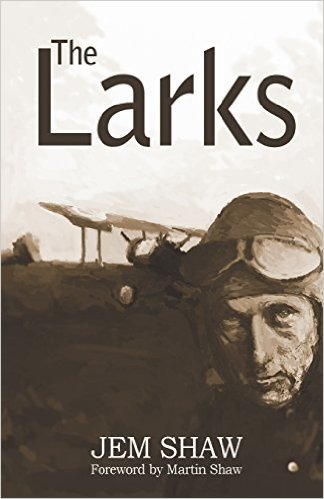 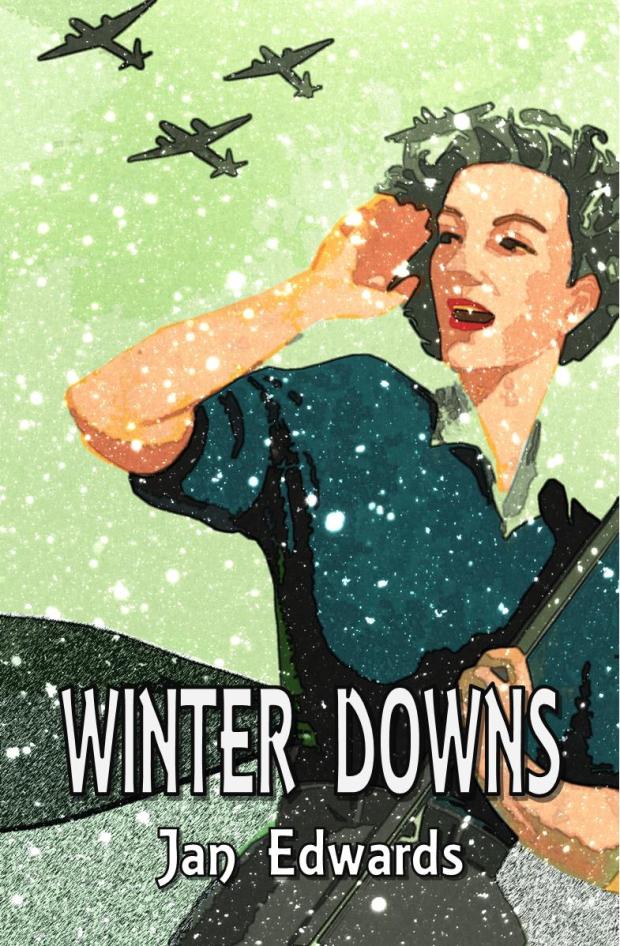 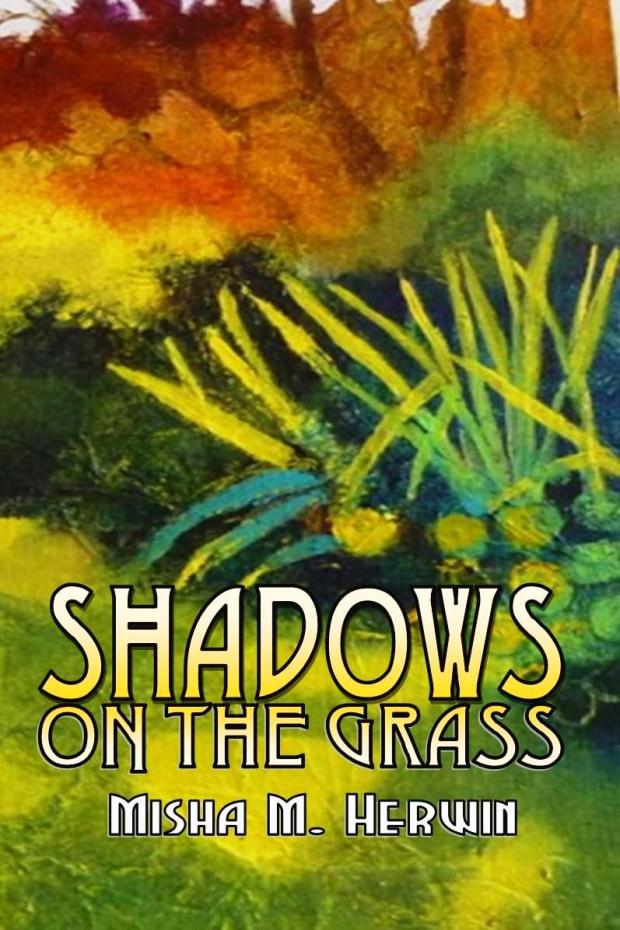 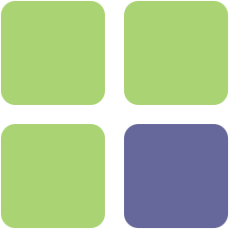